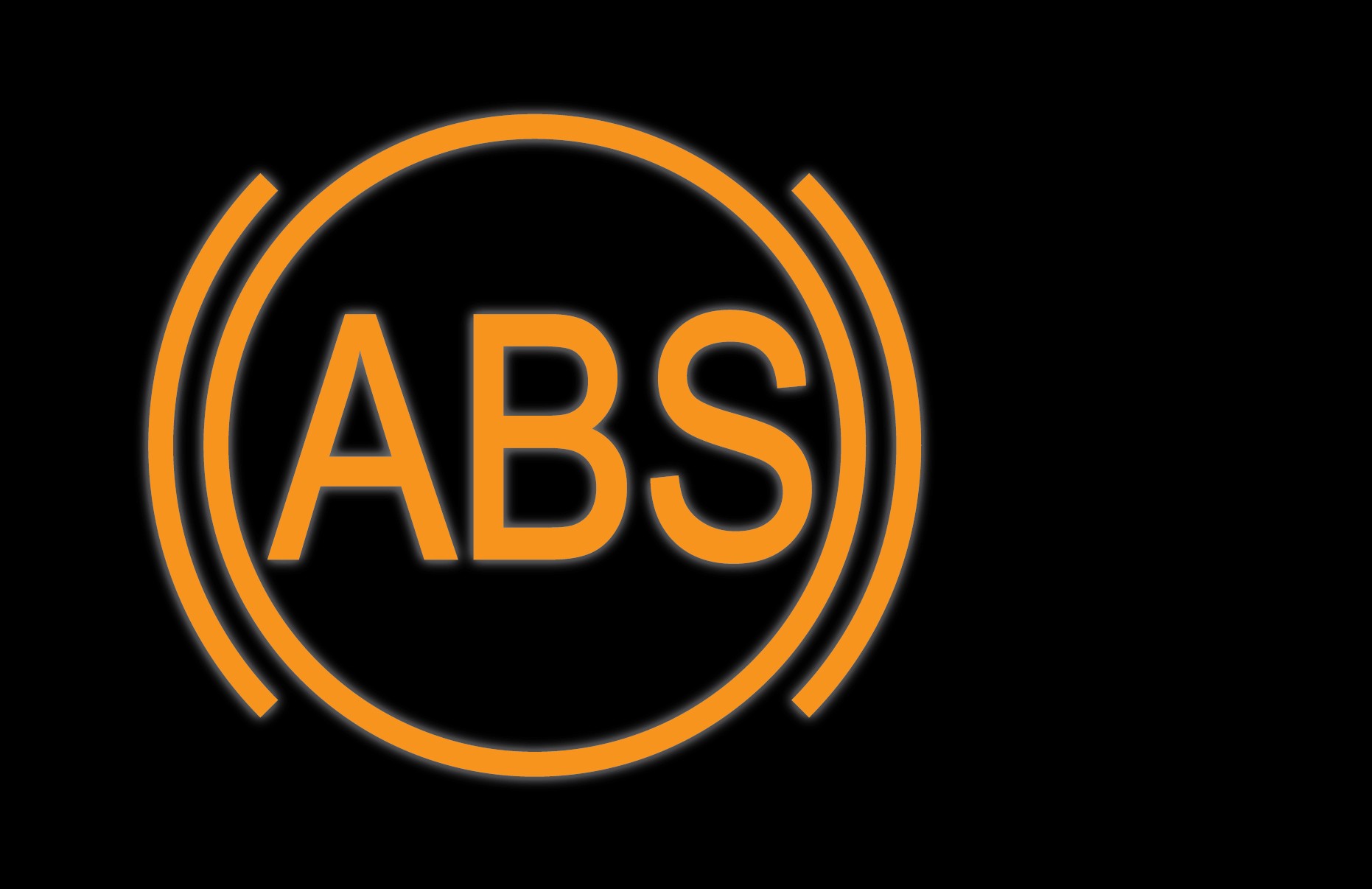 Anti-lock brakes were actually designed first not for vehicles, but for aircraft to prevent airplane brakes from locking up and skidding on the runway.

Vehicle engineers then saw an opportunity: Pick-up trucks were notorious for fishtailing during braking if they weren’t carrying heavy loads because the high-powered brakes of lightweight trucks would lock up and the truck would lose control. The original ABS for pick-up trucks controlled only the two back tires.

Over time, ABS has evolved to the system you’ll see on modern vehicles today—a four-channel system that takes over braking for all four tires on a range of vehicle types.

How Does ABS Work?

If you didn’t have ABS and your brakes locked, your tires would stop turning and you’d lose control because you wouldn’t be able to steer any more. Anti-lock brakes pump your tires for you—up to 12 times a second, much faster than the human foot ever could—to keep your tires rotating so you have:

Instead of pumping, all you have to do is press the brake, and the ABS takes over. Wheel sensors tell the ABS system if one or more of your wheels is trying to lock up while braking. If a wheel does try to lock up, here’s what’ll happen.

After you have what’s called an ‘ABS event,’ take extra care on the roads and drive slower because you’re clearly driving in slippery conditions.

If you’re driving under normal conditions, not braking, and your ABS symbol lights up, it could mean there’s a problem with your system and you should have it checked out. If that happens, assume your ABS is disabled and you’re working with just your foot and the braking system.