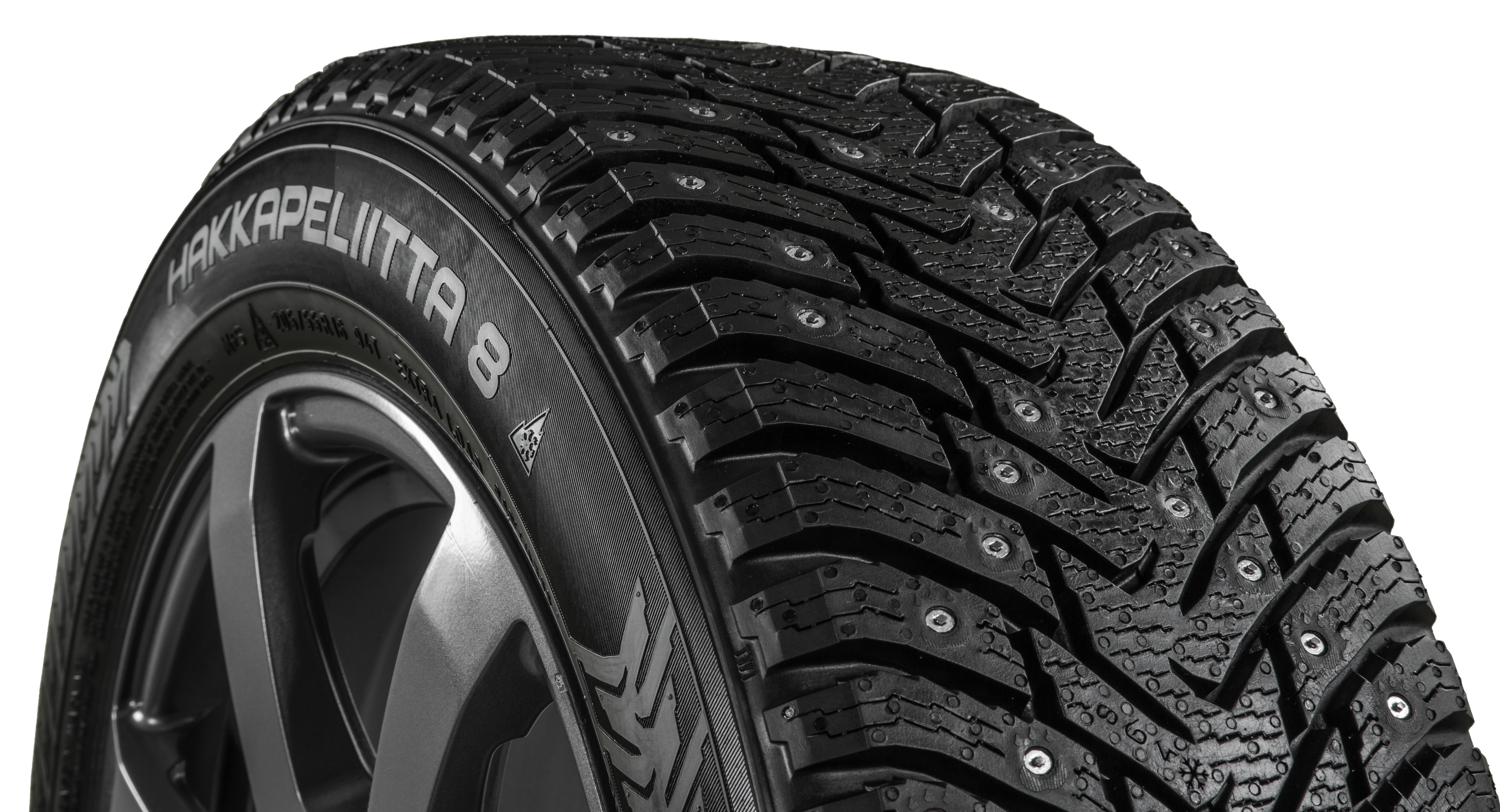 To help you determine the best winter tires for you, we’re highlighting the conditions and ride comfort qualities best suited to studded tires, and non-studded winter tires. 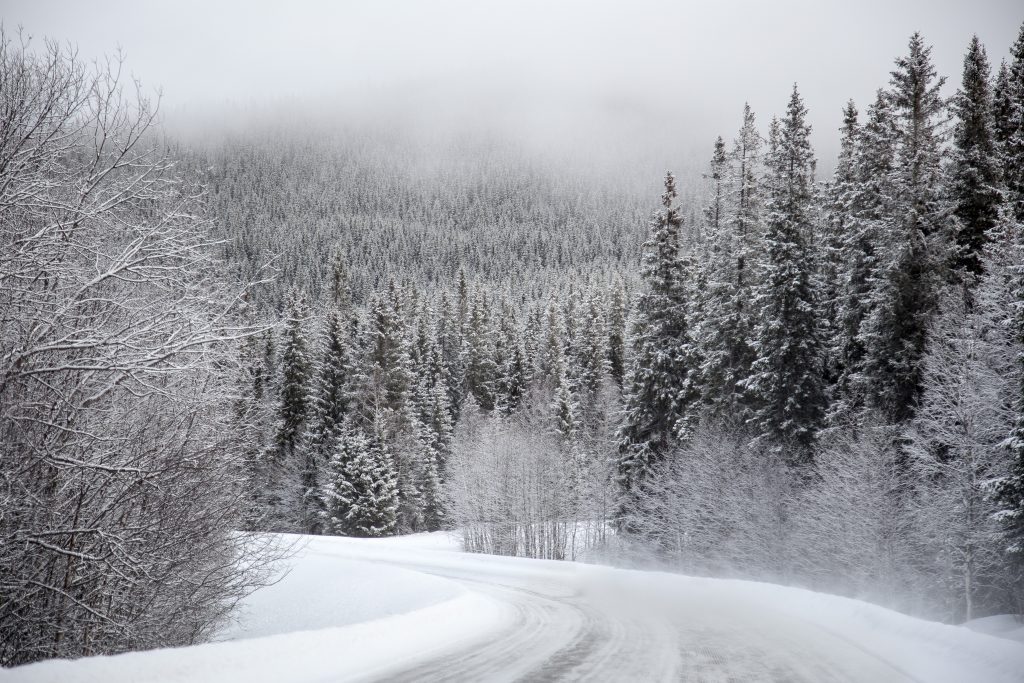 Thanks to their dozens, sometimes hundreds, of studs biting into road surfaces for superior grip and traction, studded winter tires are the best performers on icy roads.

In fact, Kal’s Tire Testing results showed that on an icy road, from 30 kilometres per hour, the studded winter stopped in 22.6 metres. The non-studded tire took 27.2 metres to stop. The 3-season (all-season) tire took 34 m to stop.

Today’s studded winter tires feature studs spread across the tread face (rather than in rows) to give drivers better side-to-side and front-to-back grip, which is critical on ice, particularly black ice. Learn more about how studded tires make a difference in our post 4 Myths About Studded Winter Tires.

If you’re a driver that experiences snow rather than ice, non-studded winter tires are probably a good fit. If you face icy conditions, at all though, you might want to consider improving your stopping distance and cornering capabilities with studded winter tires. 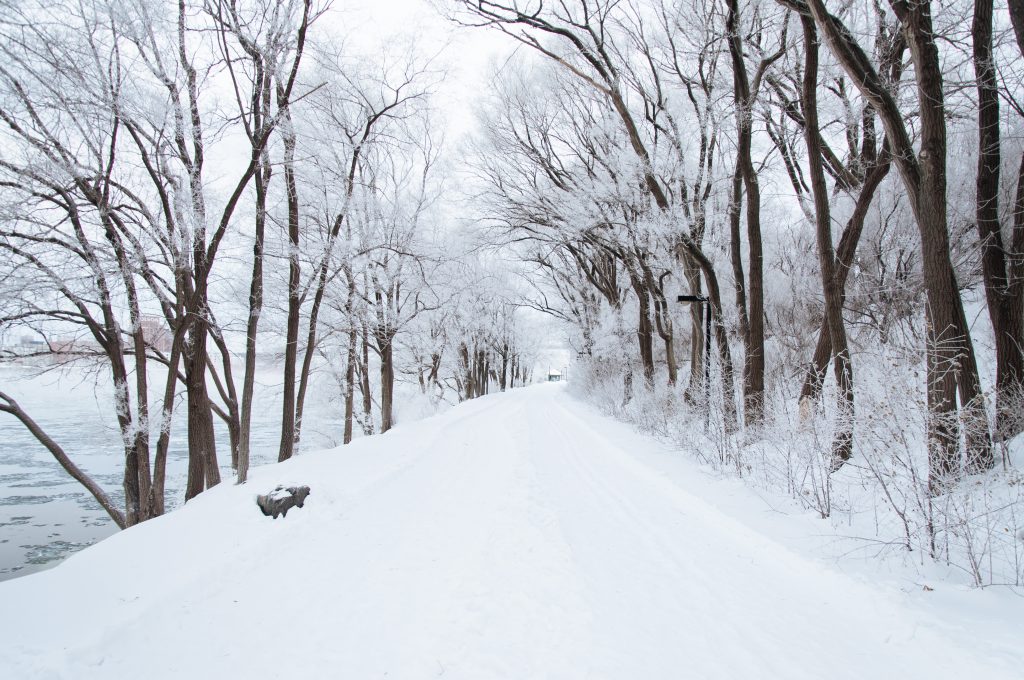 Yes, there are many kinds of snow. One of the most dangerous is hard-packed snow—dense snow that’s been driven over and packed down.

On some tires, slippery hard-packed snow can clog channels along the tread face, and pretty soon it’s like ice on ice. Not much grip or traction to be had. But, in addition to those metal pins digging into surfaces, studded tires feature an aggressive tread design that sheds snow (and slush) to maintain a strong and soft, flexible contact patch with the road.

If you live in an area that sees mostly light, fluffy snow that melts before it hits the ground, winter tires are a good option. However, if your vehicle encounters hard-packed snow, even on your way up to the ski hill on weekends, you’ll appreciate the added safety and performance of studded tires.

In some parts of Canada , fall is balmy and seems to last forever. And those sunny, spring-like days appear at random through the time of year the rest of Canada (ie Saskatchewan, Manitoba) calls ‘winter.’

Note: Studded tires can be used in every province and territory—though with restrictions about time of year and total number of studs in some regions, say for Ontario, which only allows studded tires in northern Ontario.

Studded tire innovation has come a long way, and tire makers have designed ways to overcome what was traditionally the biggest beef about studs: the noise. Nokian Tyres, for example, incorporates what it calls the ‘eco stud concept’ on the Hakkapeliitta 8 studded tires to cushion the stud and reduce road impact and noise.

The fact is, non-studded winter tires are still quieter, so if silent driving is a priority for you, studded tires won’t be a good fit.

Not sure if studded tires are right for your vehicle and the conditions in your area? Talk to Kal! Visit one of our Kal Tire locations near you, or chat with a team member over the phone, or online.