Drivers heading out on road trips might think their tires are fine just by looking at them, but those tires could be under-inflated by as much as 20 per cent. For drivers heading out on road trips, under-inflation could spell sloppy handling and poor fuel economy at best, and the possibility of blowouts at worst. As warm weather and the open road beckons, Kal Tire is reminding Canadians to use more than just their eyes to check tire inflation.

“After a long winter, we see a lot of drivers coming in to our stores with tires that are significantly under-inflated because tires can be deceptive,” says Kyle Lewarne, zone manager, Kal Tire.

“Many drivers don’t regularly check their vehicle’s tire pressure and it’s impossible to tell just by looking at a tire if there’s a slow leak.”

Transport Canada warns drivers that even if tires “look fine, they could be underinflated by as much as 20 per cent.” And it turns out a lot of Canadians could be experiencing that safety risk: In a study referenced by Transport Canada, “50 per cent of vehicles on the road in Canada have at least one tire that is either over or under-inflated by more than 10 per cent. In fact, 10 per cent of all vehicles surveyed had at least one tire under-inflated by 20 per cent[i].”

What are drivers risking when their vehicles have under-inflated tires?

Lewarne says many drivers now rely on their vehicle’s tire pressure monitoring system (TPMS) to warn them about under-inflation. However, many systems only illuminate the TPMS dashboard symbol when sensors detect pressure that’s 25 per cent below the recommended inflation pressure. That level is already low enough to risk blowouts and accidents.

Kal Tire encourages drivers to be proactive about checking and maintaining tire pressure, and making it a habit not just when traveling, but year-round.

After determining the manufacturer’s recommended pressure (often indicated on a door jam sticker or the owner’s manual), simply check pressure with a reliable gauge and at the right time (when tires haven’t been driven for at least a few hours), and inflate, preferably at a tire service centre.

“We recommend checking at the outset of every trip, but it’s also good to get in the habit of checking once a month or even every time you fill up with gas. It just takes a few minutes and you’re going to be rewarded with tire life and performance, and, of course, safety,” says Lewarne. 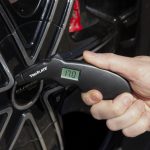 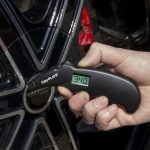 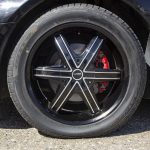 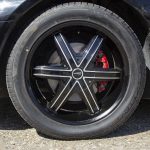 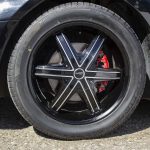 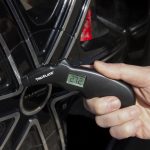 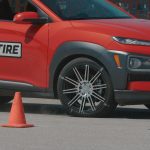 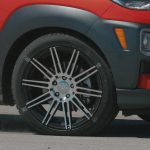 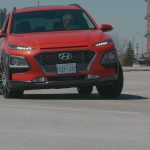 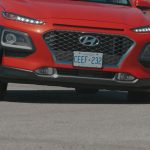